Are There Dangerous Spiders
In South Carolina?

We'd like to say that South Carolina is the only state in the United States that doesn't have dangerous spiders, but, along with the beautiful weather we enjoy most of the year, comes the threat of dangerous spiders. As it turns out, dangerous spiders prefer warm weather. But they are not exclusive to the South. The distribution of these spiders goes all the way up to the southern parts of Canada. We just have more of them. Here's what you need to know. 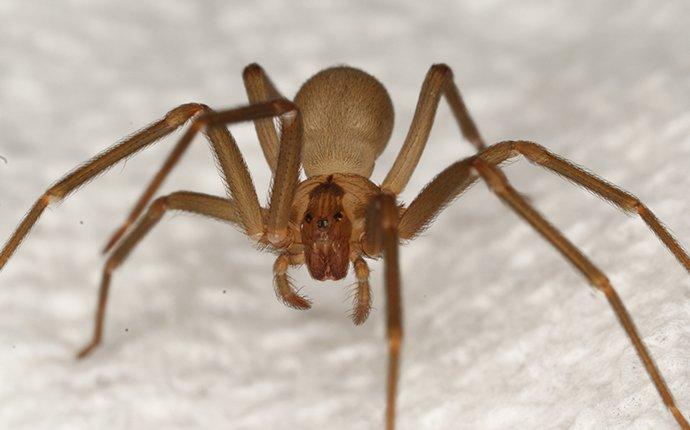 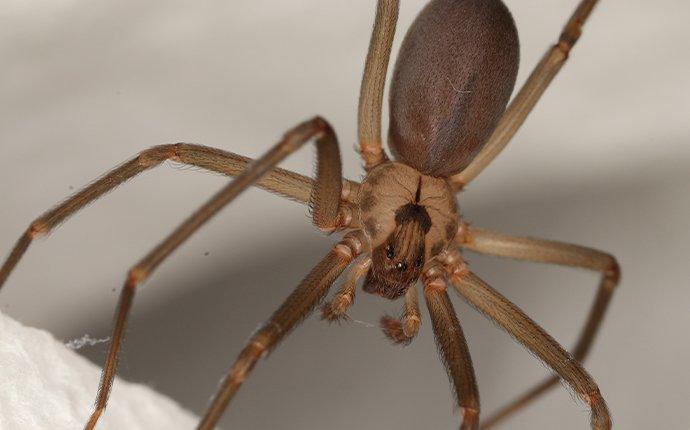 What Makes A Spider Dangerous?

Every spider has venom, but not every spider is dangerous to us. The venom from most spiders won't do more than produce an itchy, red welt around a bite wound. In order for a spider to be dangerous, it must have two characteristics. It must have a venom that is potent enough to be a threat to humans, and it must be able to pierce the skin of a human. In South Carolina, we have four spiders with these two traits.

The spider known as Latrodectus mactans is a black spider with a red hourglass marking on the underside of its abdomen and, as its common name implies, it is found in the southern states--as far west as Texas, and going up as far as Ohio.

The spider known as Latrodectus variolus is found mostly on the east coast of the United States, from the lower regions of Canada all the way down to the tip of Florida, extending over to Oklahoma. Like its cousin, the Southern black widow, it is black in color with a red hourglass marking on the bottom of its abdomen. But, unlike its cousin, this marking may be broken or incomplete. It also has red dots running down the back of its abdomen, and sometimes white stripes on its sides.

Apart from being brown, instead of black, there are other differences between the brown widow spider and the black widows described above. Male spiders of this species are smaller than males of the other two species. This is because they are only a third of the size of females from this species.

This is a small spider with a big reputation. You've probably heard the horror stories. What you need to know most is that there aren't very many brown recluse spiders in South Carolina. If you have an infestation of these spiders in your home, it is likely that you brought them with you when you moved here from a southern state from as far away as California. While brown recluse spiders can live here, they do not have a strong distribution at this time.

What Threat Do These Spiders Pose?

Widow spiders all come with a potent venom that can cause severe illness. If you get bitten by a widow spider, it could send you to the hospital. It is extremely rare for a healthy individual to die from a widow spider bite. This is due to the strong medical infrastructure we have in the United States. But these bites can be quite unpleasant.

Recluse spiders have a necrotic venom that can cause serious wounds and disfigurement. But it is important to understand that most bites from these spiders do not result in the widespread death of tissue. And, as mentioned above, there is a low population of these spiders in the state.

What Do I Do If I'm Seeing Venomous Spiders On My Property?

There are some practical measures you can take to reduce your chances of getting bitten. When you do yard work, wear gloves. Be careful turning over rocks and other objects in your yard. And be careful when moving brush around.

Inside your home, shake your clothing and shoes before you put them on. Turn your covers down on your bed before getting in for the night. Be cautious when looking through boxes that have been stored for awhile, especially in outdoor storage spaces.

Consider getting ongoing pest control for your home. When you have a professional pest control company provide year-round service for your yard and your home, you get vital protection from a wide range of harmful pests. Reach out to us today to schedule a free pest inspection for your South Carolina home. We'll let you know what pest pressures we see and guide you toward a plan that will keep those pests out of your home. 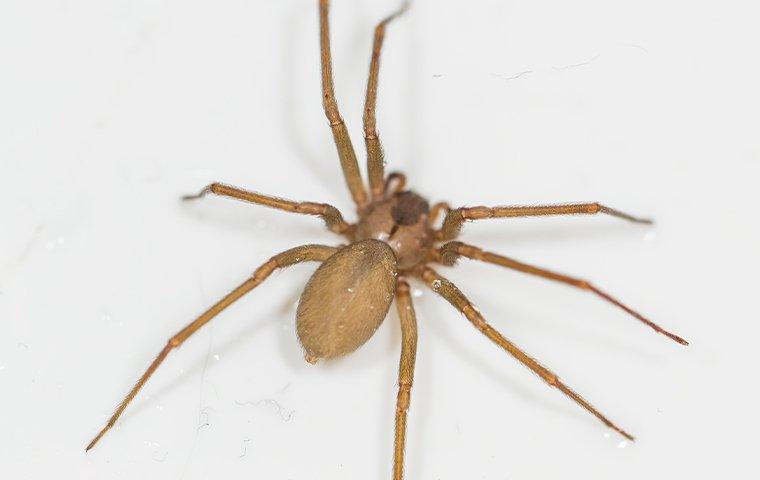 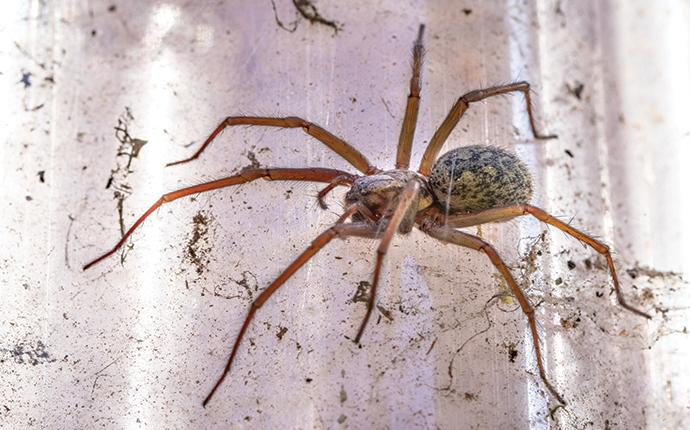 What Happens To Aiken Spiders In The Winter? 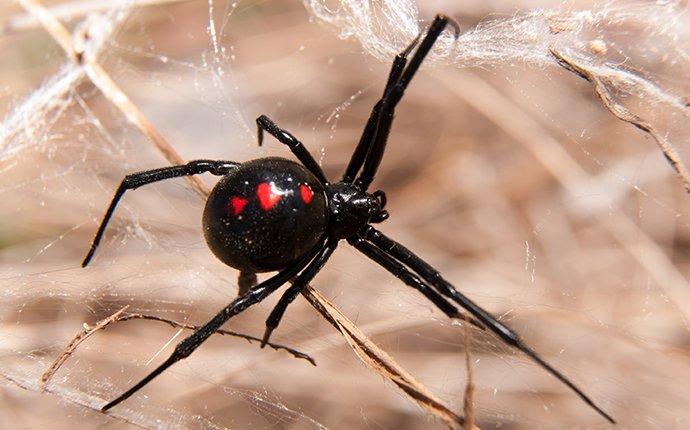 What You Ought To Know About Black Widow Spiders In Aiken