Home › Blog › Everything That Attracts Wasps To Aiken Yards

Everything That Attracts Wasps To Aiken Yards

No pest control is a walk in the park, but the most dangerous kinds of pests to have around your property are the ones that fight back. In this case, we’re talking about wasps, which use their stingers to stand their ground and ward off elimination attempts. For those with allergies, the consequences can be dire. This is why every property owner should learn how wasp nests form and why you should seek professional help if they are buzzing around. 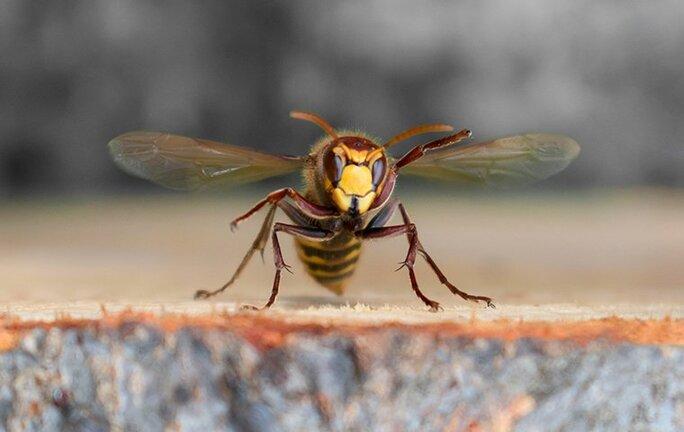 Many people don’t realize that the term “wasp” doesn’t apply to just one kind of stinging insect. Instead, it’s a term we use to describe a whole family of pests, from aggressive hornets to gentle bumblebees. That’s right, even those crucial pollinators, which are so important for the environment, are part of this dangerous family of insects. That’s why proactive prevention is better than late reactions. Keeping these kinds of wasps out of your yard will help protect entire neighborhoods from their harmful stings.

What Attracts Wasps To Yards?

You shouldn’t try to get close enough to wasps to try and tell them apart -- that’s a job for experts with the proper protective gear. Instead, focus on the kinds of factors that attract wasps to your yard in the first place, like the following:

How To Prevent Nests On Your Property

All of the following are ways you can reduce those attracting factors around your yard, taking the first steps toward proper pest control:

By their very nature, wasps can fly anywhere looking for new homes or sources of food. That means even properties that address those kinds of attractants can still wind up with wasps or infestations that might attract other troublesome pests. The best prevention comes from pest professionals who can thoroughly inspect your property for early warning signs of an infestation or factors that attract them. At Aiken Pest, our trained staff knows how to handle wasps safely and effectively, not to mention prevent their nests from forming in the first place. Get started on proper protection for your yard by contacting Aiken Pest right away.