Cockroaches are insects that prefer dark, damp locations that promote organic decay. In these places, they feed on some startling things that would make your stomach turn. So it isn't surprising that they are implicated in the spread of illness or that they are considered public enemy number one by U.S. health inspectors. Let's take a look at a few of the ways cockroaches can make you sick in your Carolina home. 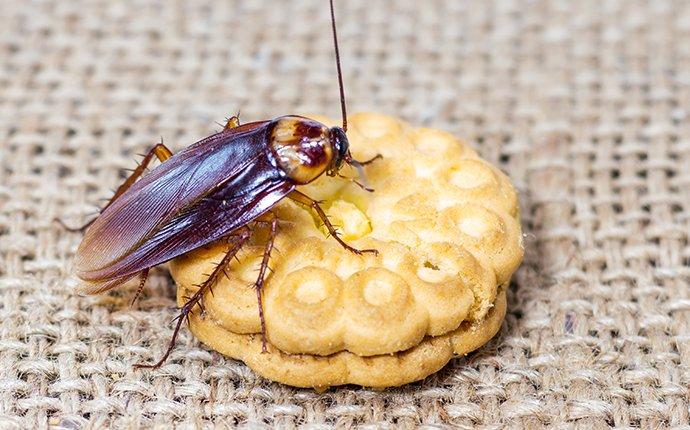 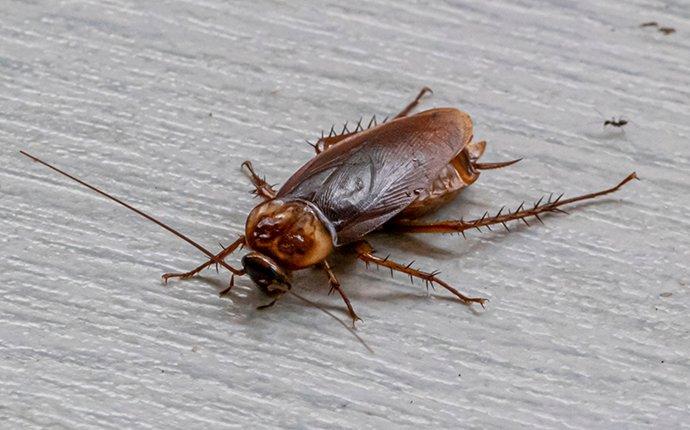 Cockroaches are implicated in the spread of more than 33 types of harmful bacteria. You probably know some of them by name, such as E. coli and Salmonella. These bacteria can cause serious stomach issues that may require medical treatment. Symptoms include diarrhea, stomach distention, headaches, fever, vomiting and more. If not treated early, more serious medical issues, such as respiratory problems, urinary tract infections, and pneumonia can occur. The worst part about getting ill from cockroaches is that often the victims of this illness are not aware that cockroaches are to blame and they don't realize they can prevent future illness by having their cockroach infestation addressed by a licensed professional.

Recent studies have shined a light on a link between cockroaches and asthma symptoms. In urban areas, hospital visitation for asthma-related issues was much higher in homes with cockroaches. This is because cockroaches get into ventilation ducts and leave excretions that can become airborne and aggravate the symptoms of asthma. Children and the elderly were found to be impacted most.

There are at least seven human pathogens that cockroaches are known to spread to humans, such as polio, which can cause nerve injury, paralysis, and may lead to human mortality.

Along with more than 33 harmful bacteria and 7 human pathogens, cockroaches are implicated in the spread of parasites. One study cataloged 6 types of worms from the specimens of cockroaches they picked up. The types of worms found were Ascaris, Trichuris, Capillaria, Toxocara, hookworm, and Eimeria. Some of the many symptoms that can result from parasitic worms are abdominal pain, nausea, fever, loss of appetite, chest discomfort, coughing, wheezing, shortness of breath, itchy rash, blood in the mucus, and blood in the stool. One of the reasons cockroaches pick these worms up is because they crawl around on feces, and these worms can be found in feces of infected animals.

While cockroaches don't prefer to bite people, they can and do bite, especially if they're hungry. These bites usually occur on eyelids because cockroaches are drawn to feed on dead skin caught in eyelashes. Bites usually turn red and swell up because they are immediately infected by the harmful bacteria on the body of the cockroach that inflicted the wounds.

Some people get very nervous when they realize they have cockroaches in their home. This can lead to a loss of sleep, which has its own risk factors. Extended sleep deprivation can have serious medical implications and lead to emotional problems that go far beyond the fear of cockroaches.

If you have a cockroach problem, it is important to understand how serious the problem is. When cockroaches are allowed to infest a home, the result can be prolonged, and sometimes lead to critical medical issues. So we strongly recommend professional cockroach control.

DIY cockroach treatments can have many undesirable outcomes. These insects have the ability to grow a skin that is resistant to chemicals. If you try to kill them with chemicals, you may just create super roaches in your home. Worse, you may become exposed to the chemicals you're using to kill those cockroaches. 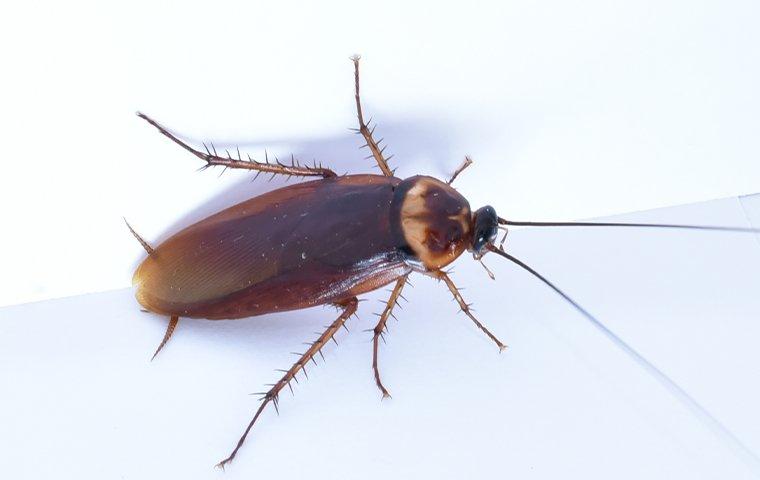 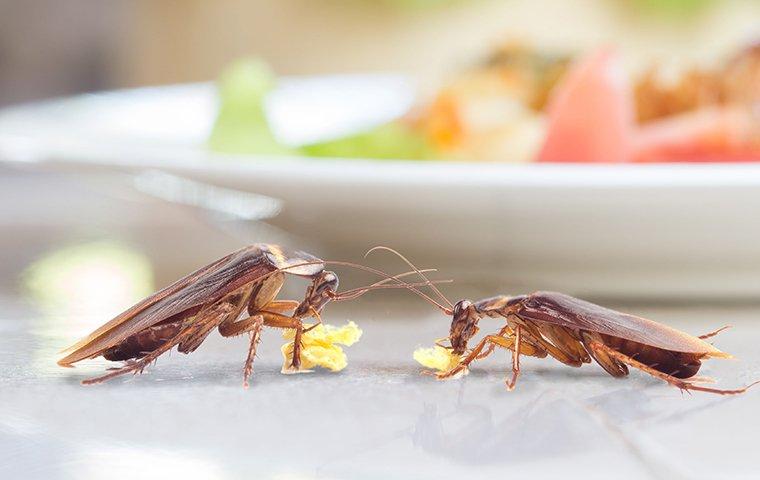 Why Is It So Hard To Get Rid Of Roaches In Aiken? 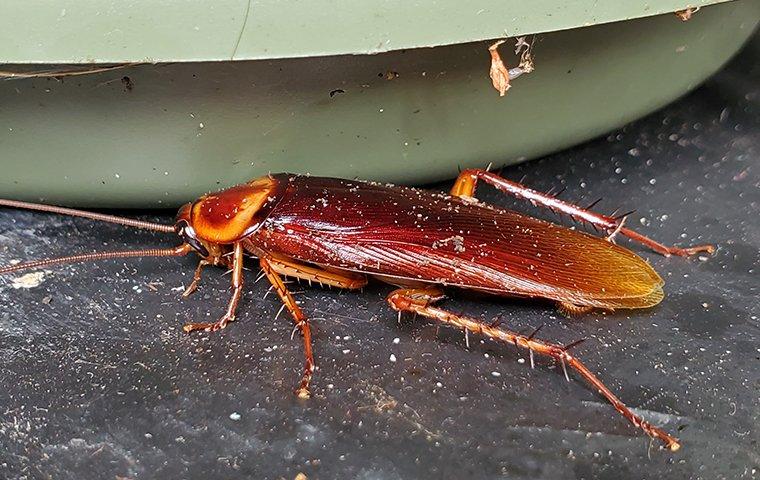 The Key To Keeping German Cockroaches Out Of Your Aiken Home