When ants come into your yard, most kinds aren't going to present too much of a problem for you, as long as they don't get close to your home, and as long as they're not fire ants. But, when ants get too close—and they generally do—they can accidentally find their way into your home. Let's take a look at a few common nuisance ants we have in our South Carolina service area and some of the problems they can cause. 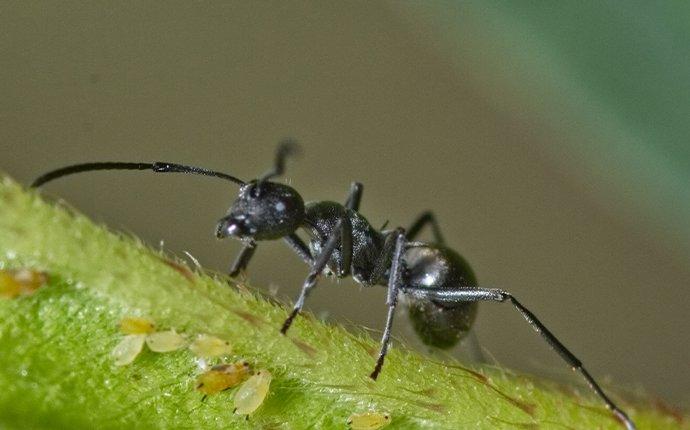 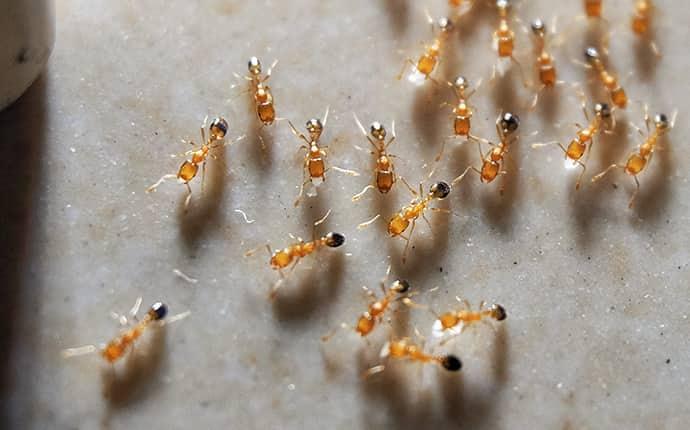 These ants found their way into the United States at the end of the 18th century. It is believed that they came from Argentina with shipments of coffee and sugar. Here in South Carolina, their sweet tooth is still getting them into trouble. They'll get into exterior trash to find carbohydrates. They're not picky. So it is vital to keep your exterior trash in sealed receptacles. Keep the exterior of your receptacles clean to keep from attracting these ants in close to your foundation perimeter. If they find a crack or a gap, they'll be happy to get into your home and search for more sources of sugars.

If you have lots of plants around your home, you may inadvertently draw Argentine ants in. When aphids and scales feed on the sap of your plants and excrete honeydew, these ants will come to feed on that sweet honeydew. So will many other pests. When you have routine treatments to control plant-damaging pests, you have the side benefit of reducing the pests that eat those insects and the honeydew they produce.

These ants probably got their name when someone opened the hood of their truck and found a million tiny ants crawling on their engine and said, "Wow. Now, that's crazy." Since their arrival in South Carolina, these ants have been driving people crazy by getting into mechanical engines, electronics, and electrical boxes. When they do, they can become more than a nuisance as their presence can cause electrical malfunctions to occur. Some figures estimate that these ants are costing chemical companies in the state millions of dollars because of computers shutting down operations.

Another big problem associated with these ants is that they can be a danger to poultry, livestock, and agriculture. They do this by overwhelming animals with their sheer numbers and causing asphyxia. When they get into hospitals, nursing homes, and other facilities, they can cover an entire floor, get into everything, and cause contamination.

In a home, crazy ants can contaminate food and be a serious nuisance as they go from trash cans to food storage areas. Their tiny size makes them hard to keep out without a pest control barrier.

This is another ant with a revealing name. When odorous house ants are squished, they emit an odor that some people describe as a rotting coconut smell. This can be quite a problem when these ants invade a closed-in porch or get into your kitchen. But the smell is only the beginning of the ways they can be an issue. Try opening a box of cereal, pouring it into your bowl, and discovering a few dozen ants have been added for flavoring. That is definitely not the breakfast of champions!

This is, by far, the worst ant on our list. Unlike the other ants in this article, Pharaoh ants are able to easily establish themselves within man-made structures and they prefer to be indoors. Nests are rarely found outdoors.

A single pharaoh ant colony can have one to several hundred queen ants and these colonies are prone to budding. This allows them to replicate within a structure and spread easily. This ability to bud also makes them notoriously difficult to control.

Along with their ability to take root and spread, they are a serious issue when they climb on toilet rims, get into trash cans, and climb around in other dirty places, and then get into stored foods, climb on food-prep surfaces and get on dishes.

If you're struggling with an ant infestation or you'd like to have routine treatments around your foundation perimeter to prevent ants and other harmful pests from getting in, the team here at Aiken Pest Control is standing by to assist you with this and other pest control needs. For more information contact us today! 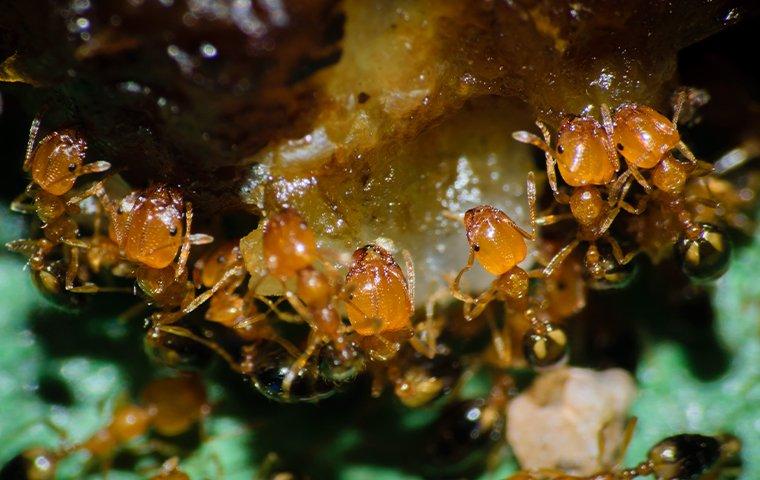 Are Pharaoh Ants Attracted To Something Inside My Aiken… 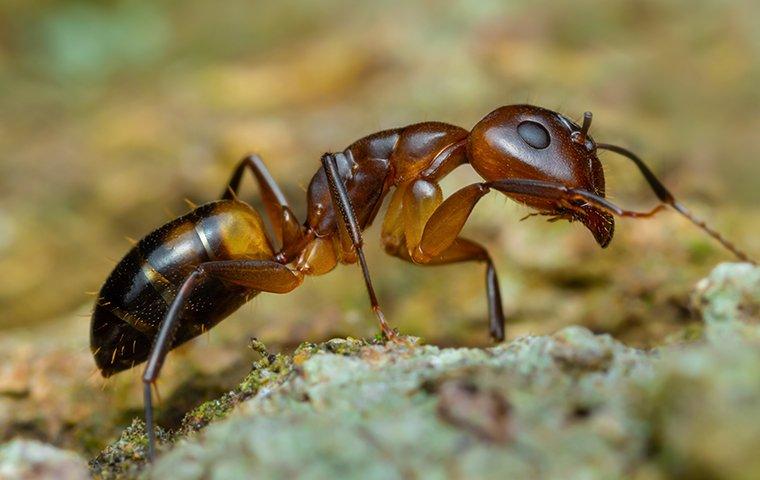 The Key To Keeping Argentine Ants Away From Aiken Homes 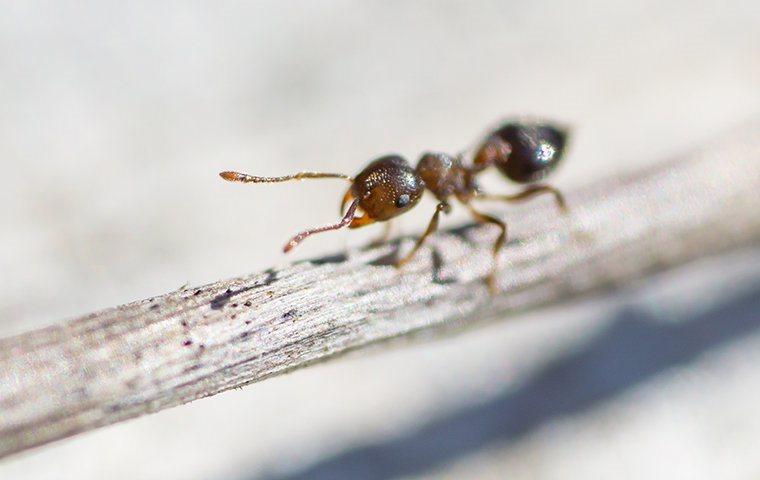 Should I Be Concerned With Ants I Encounter In Aiken?